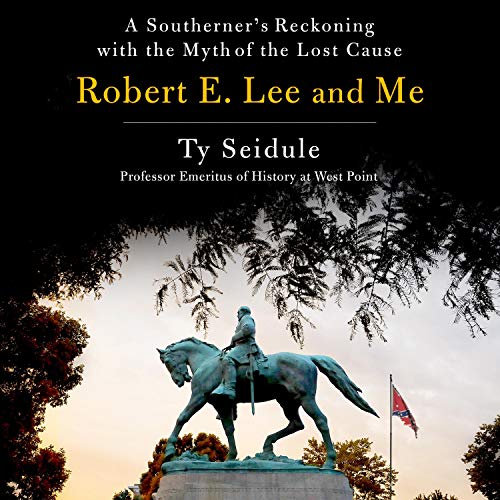 Robert E. Lee and Me: A Southerner’s Reckoning with the Myth of the Lost Cause by Ty Seidule

“Ty Seidule scorches us with the truth and rivets us with his fierce sense of moral urgency.” –Ron Chernow

In a forceful but humane narrative, former soldier and head of the West Point history department Ty Seidule’s Robert E. Lee and Mechallenges the myths and lies of the Confederate legacy―and explores why some of this country’s oldest wounds have never healed.

Ty Seidule grew up revering Robert E. Lee. From his southern childhood to his service in the U.S. Army, every part of his life reinforced the Lost Cause myth: that Lee was the greatest man who ever lived, and that the Confederates were underdogs who lost the Civil War with honor. Now, as a retired brigadier general and Professor Emeritus of History at West Point, his view has radically changed. From a soldier, a scholar, and a southerner, Ty Seidule believes that American history demands a reckoning.

In a unique blend of history and reflection, Seidule deconstructs the truth about the Confederacy―that its undisputed primary goal was the subjugation and enslavement of Black Americans―and directly challenges the idea of honoring those who labored to preserve that system and committed treason in their failed attempt to achieve it. Through the arc of Seidule’s own life, as well as the culture that formed him, he seeks a path to understanding why the facts of the Civil War have remained buried beneath layers of myth and even outright lies―and how they embody a cultural gulf that separates millions of Americans to this day.

“With the vigor of a prosecutor, Seidule dismantles the near-sacred beliefs among many Southerners that the Civil War was a noble cause to preserve a way of life that benefitted everyone…an extraordinary and courageous book, a confessional of America’s great sins of slavery and racial oppression, a call to confront our wrongs, reject our mythologized racist past and resolve to create a just future for all.” –Associated Press

“A powerful and introspective look into white Americans’ continuing romance with the Confederacy, and the lasting damage that has done.” —New York Times Book Review

“Seidule has written a vital account of the destructiveness of the Lost Cause ideology throughout American history. Perhaps the best attribute of this fine book is the author’s honesty. It’s difficult to imagine a more timely book than “Robert E. Lee and Me.” At this pivotal moment, when we are debating some of the most painful aspects of our history, Seidule’s unsparing assessment of the Lost Cause provides an indispensable contribution to the discussion.” –The Washington Post

“Retired Brig. Gen. Ty Seidule’s gripping Robert E. Lee and Meis required reading for those wanting to participate in the conversation concerning Confederate memorialization, the “Lost Cause,” or the troubled history of race in America.” –Army Magazine

“Robert E. Lee and Meis a cri de coeur, one man’s journey to humanity and his salvation from the pernicious lies of white supremacy. Few others could write this book with such sterling credibility. Only a man of the South, a Virginian, and a soldier with a Ph.D. in history could so persuasively mount the case against a national hero, and label him a traitor.” –Washington Independent Review of Books 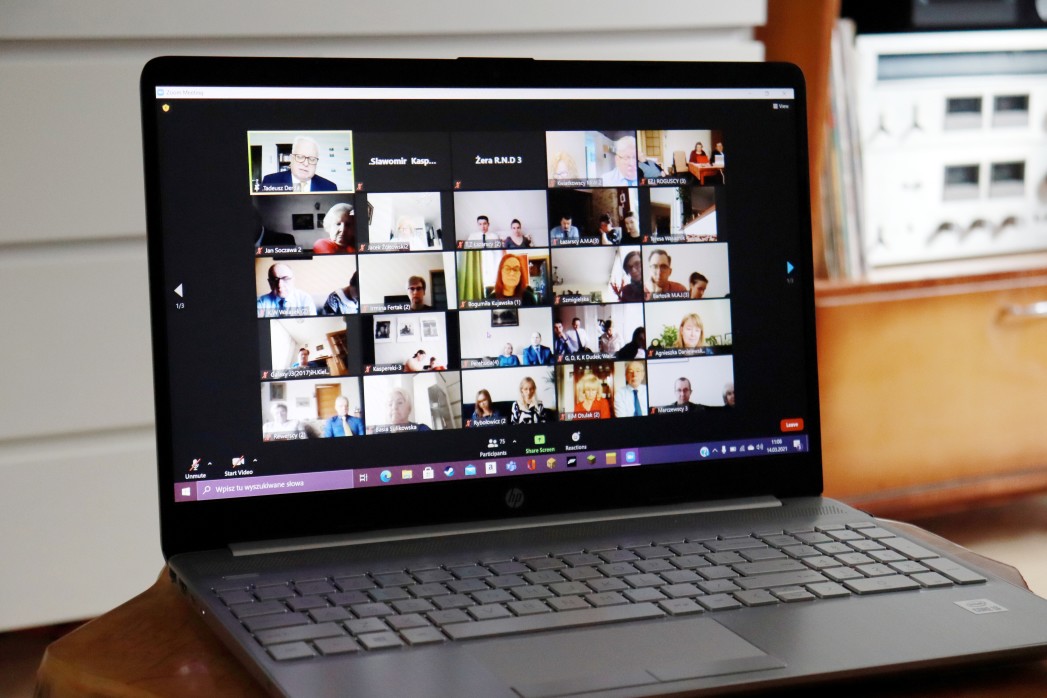